Your Keto donut dreams have become a reality!  These homemade Keto Cinnamon Baked Donuts are so easy to make and mouthwatering! 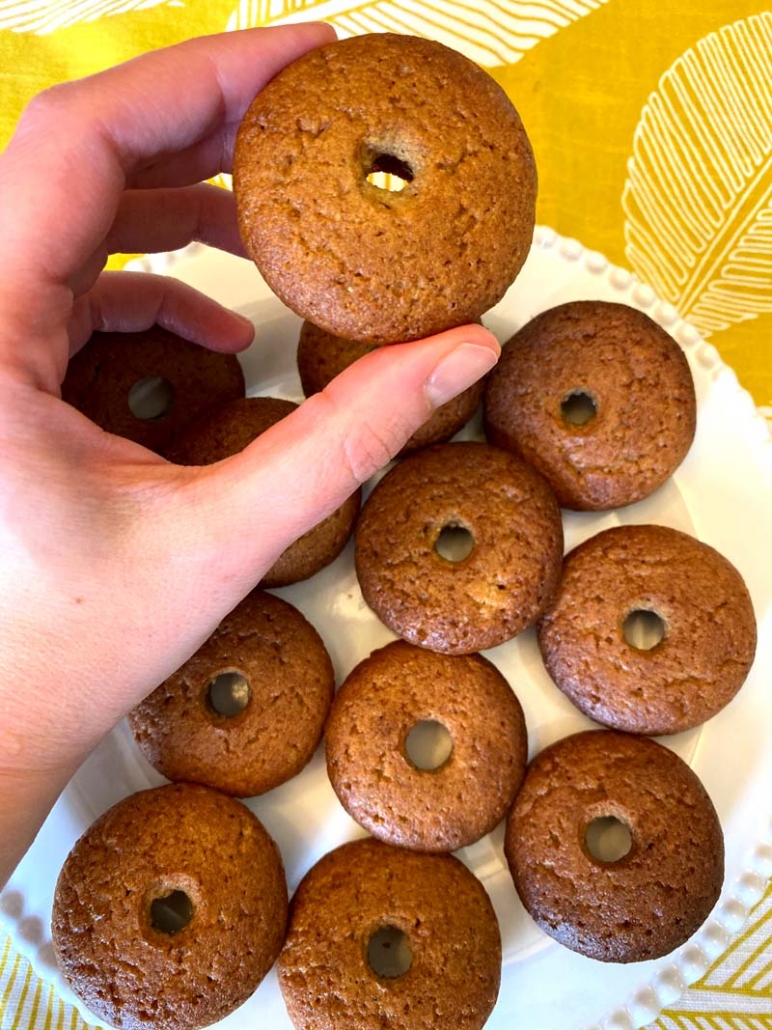 I know, it sounds too good to be true… healthy donuts? No jokes here. These keto cinnamon donuts are incredible. Packed with flavor and low in carbs, these Keto Cinnamon Baked Donuts are so easy to prepare and so yummy. 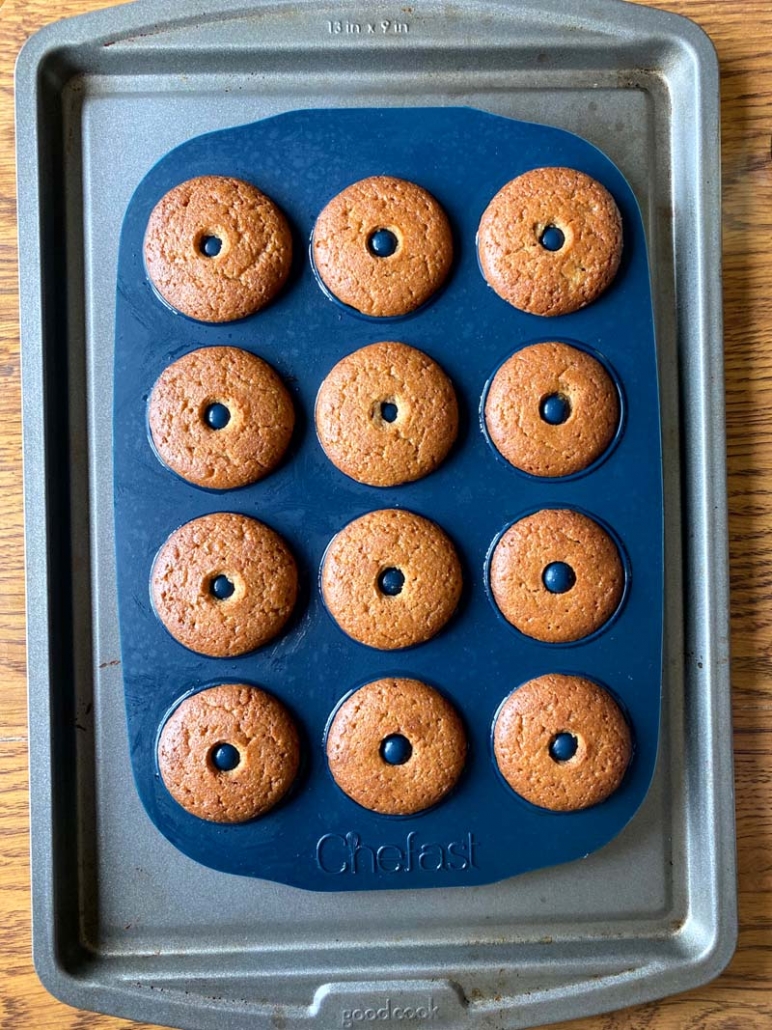 They use almond flour in place of all purpose, making them a great option for not only a keto diet, but also those who are gluten-free! If you follow a paleo or vegetarian this recipe is for you, too! 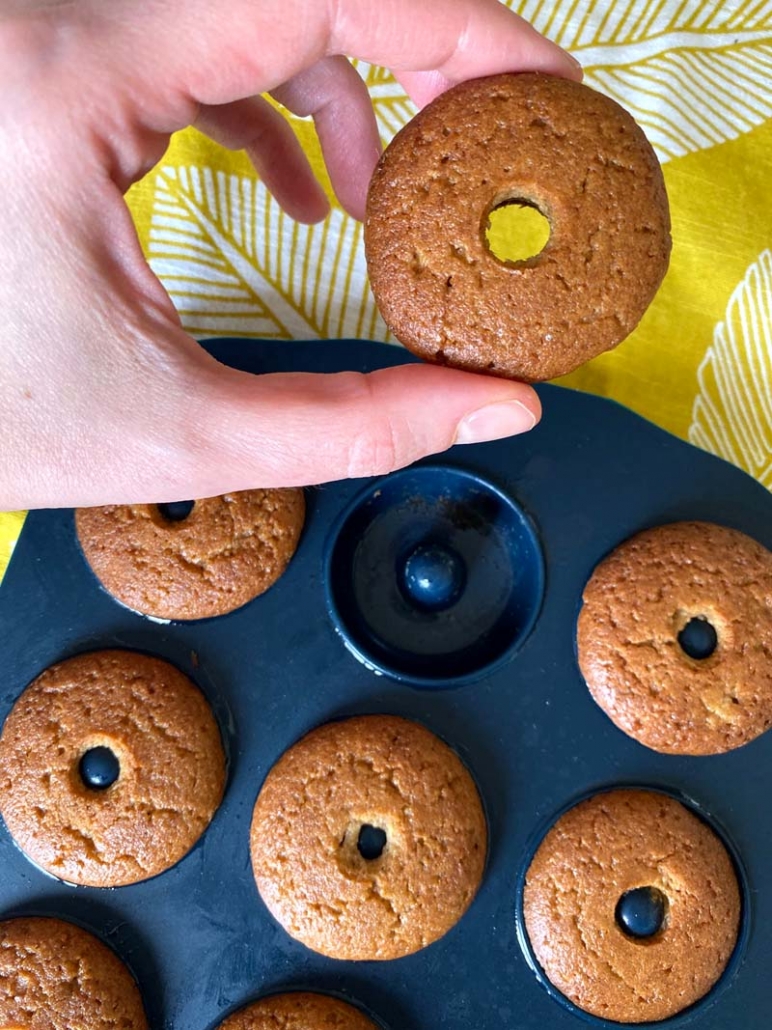 Donuts are one of my all-time favorite treats and you don’t have to miss out because of your dietary needs. Just a few tweaks and you are able to enjoy one of America’s favorite foods. This recipe Keto Cinnamon Baked Donuts is so simple you won’t believe you can make it in your own kitchen. If you have never made donuts before, this recipe is a great place to start! These donuts are easy to make and do not require any greasy frying!

All you’ll need to do is mix together two eggs, olive oil, Erythritol, vanilla, almond flour, baking powder, and cinnamon until well combined while your oven preheats. 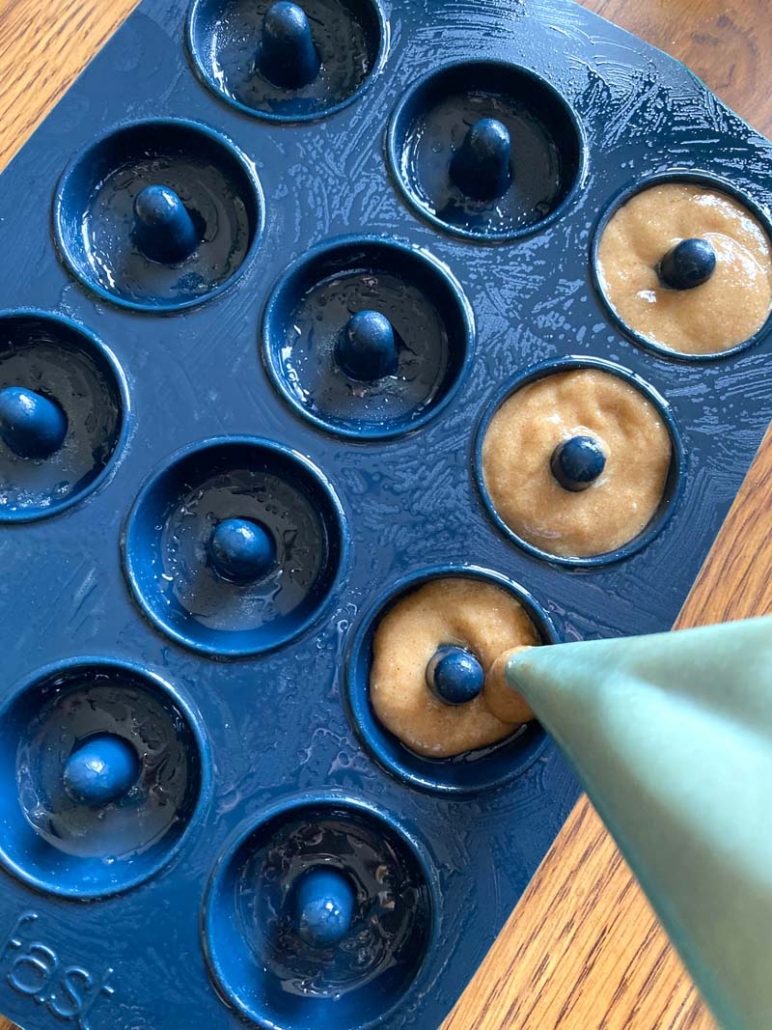 Transfer the donut batter into a pastry piping bag and use it to squeeze the mixture into a miniature donut pan. The batter should make about twelve mini-donuts. 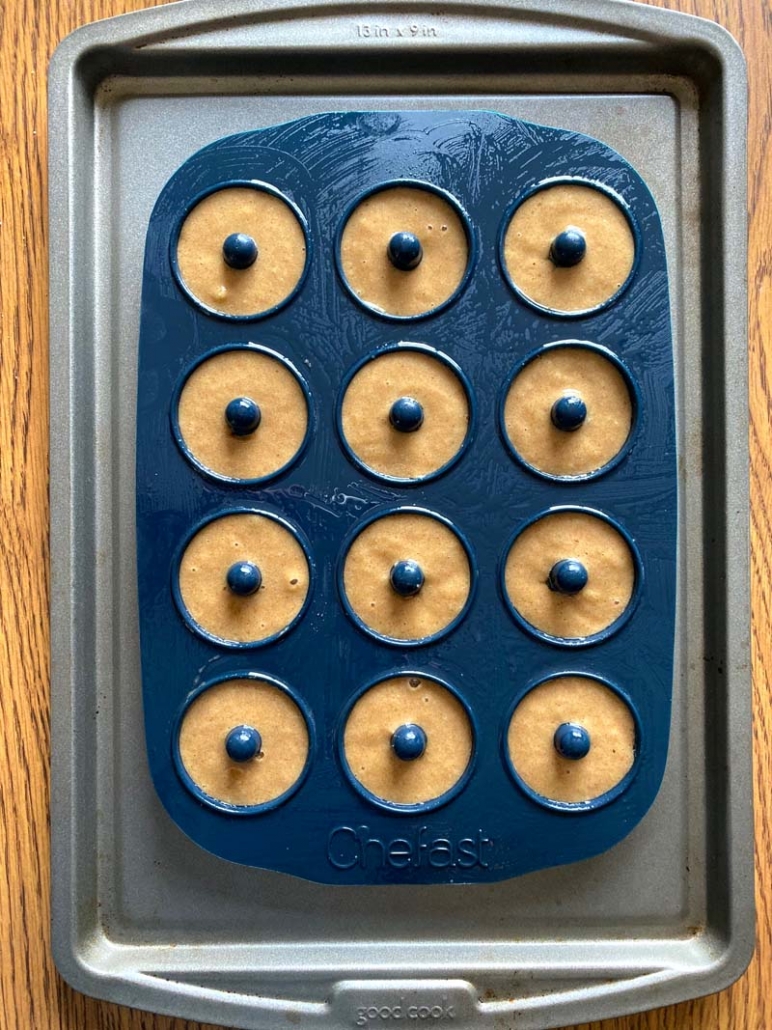 Bake the donuts for about fifteen minutes, or until golden brown. You can sprinkle your donuts with more cinnamon when they come out of the oven if you’d like! Bam, Keto Cinnamon Baked Donuts ready to enjoy! 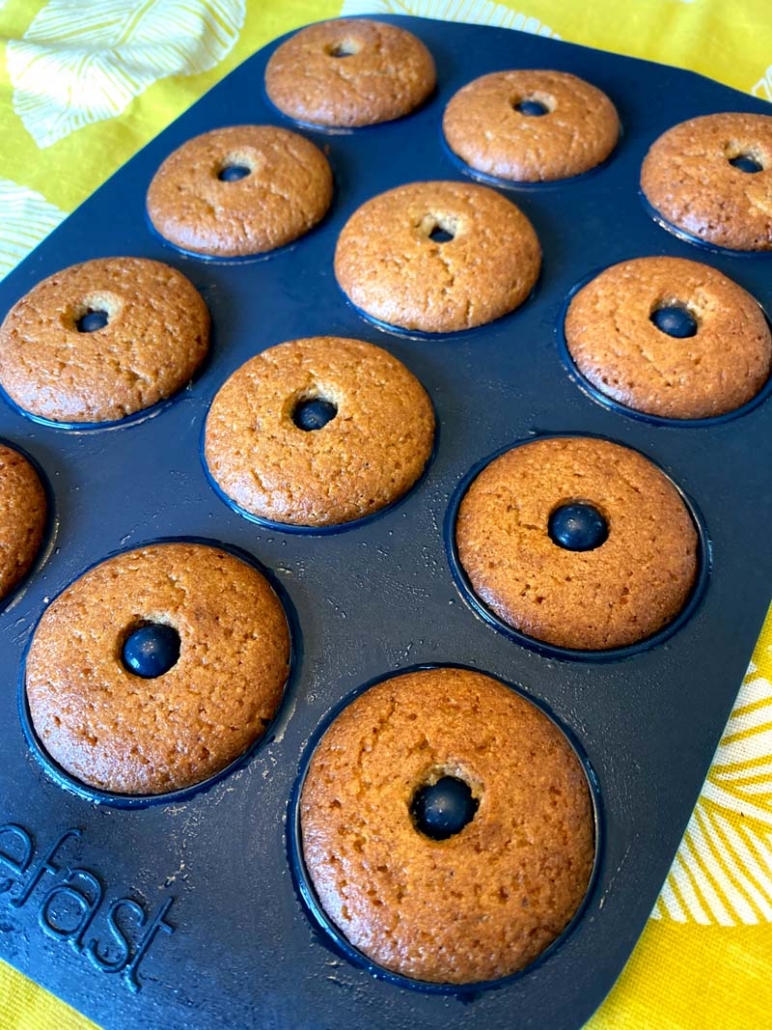 You can also use this recipe to create full sized donuts. Just double the ingredients and increase the baking time to twenty minutes and this recipe works for larger donuts. 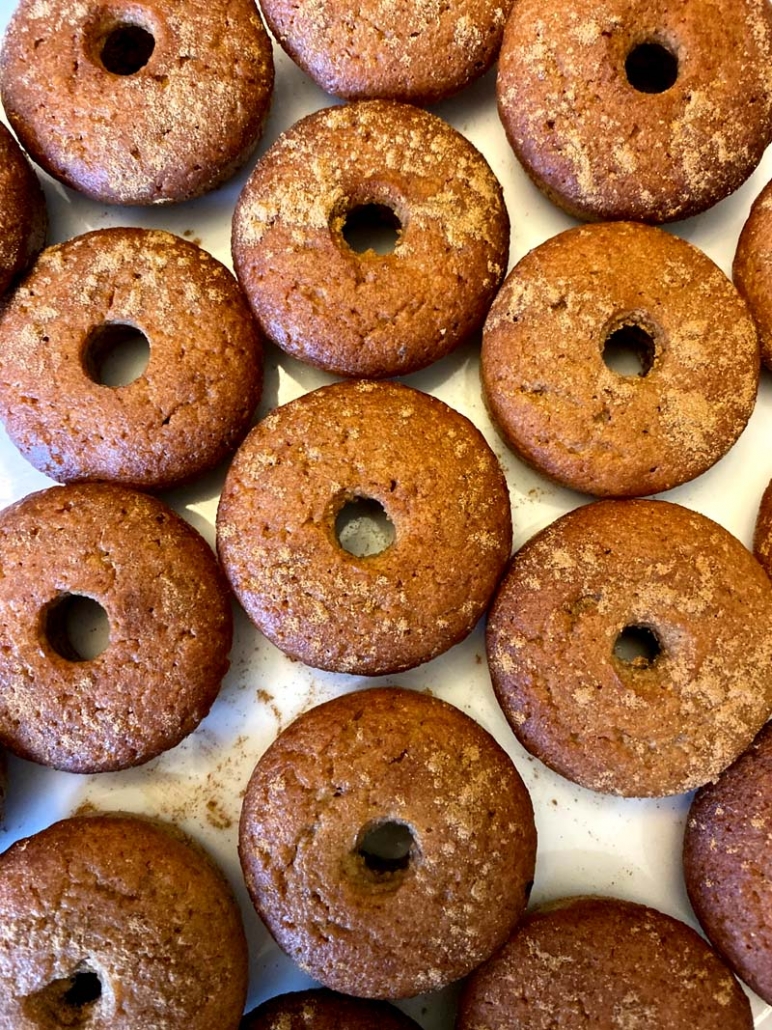 There is no reason to deprive yourself of donuts. This recipe for Keto Cinnamon Baked Donuts takes a classically delicious treat and makes it healthy, lower in carbs, and keto-friendly. Whether you are gluten-free or not, you are sure to love the cinnamon flavor of these donuts. You’ll also adore how easy they are to make! It sure doesn’t get any better than donuts and with this recipe you can eliminate the guilt. Healthy donuts, who knew that low carb eating could taste so incredibly good! 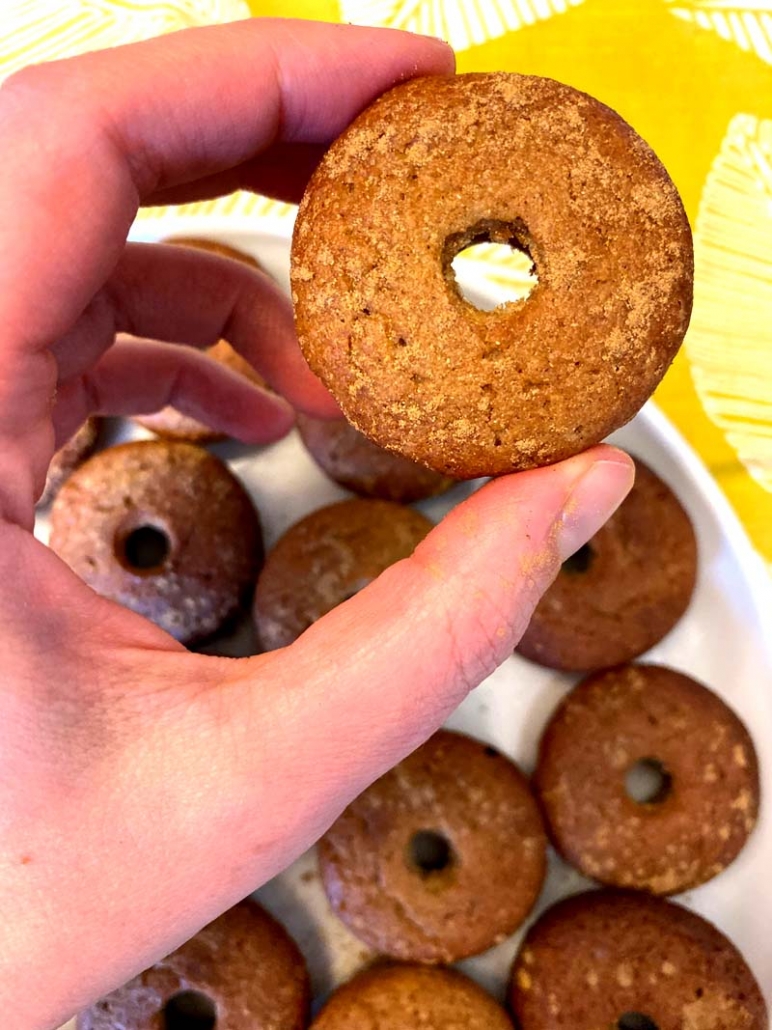 You will also love these: 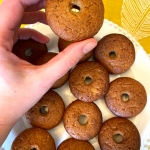 If using regular-sized donut pan (not mini), double the ingredients and increase baking time to 20 minutes. Also, check out these keto dessert recipes: CLICK HERE TO BROWSE ALL MY KETO RECIPES >>

If you like these Keto cinnamon baked donuts, you will also love these easy Keto recipes: 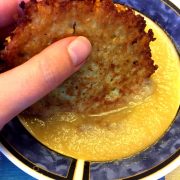 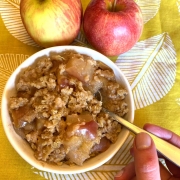 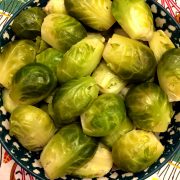 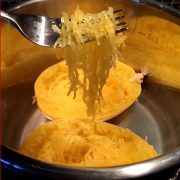 Instant Pot Spaghetti Squash (Whole or Cut In Half) 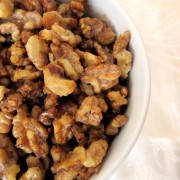 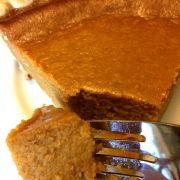 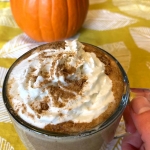 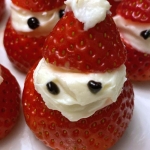