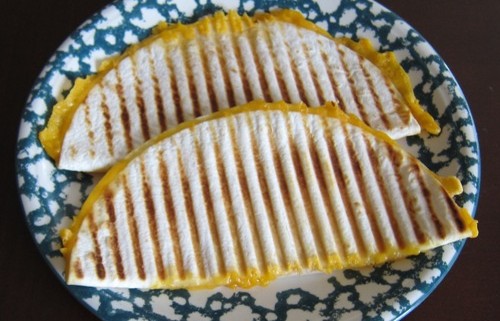 Instructions How To Make Panini

Here’s the picture of making a turkey quesadilla panini, before the quesadilla is folded and cooked: 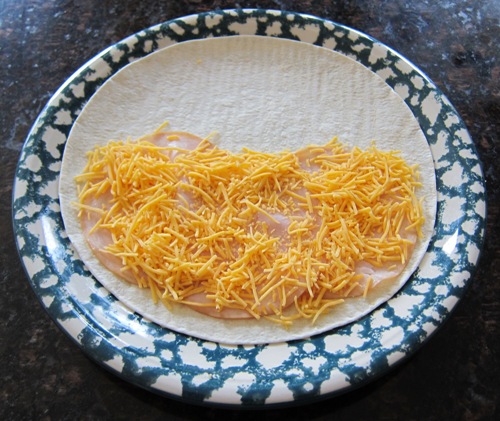 I love paninis – they give you countless hot lunch possibilities without any effort.  If you don’t own a panini press, get one – you won’t regret it!  See my page on how to choose best panini press to find the option that’s right for you.  Also, check out how to clean a panini press – it’s surprisingly easy! 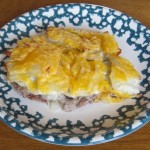 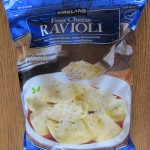