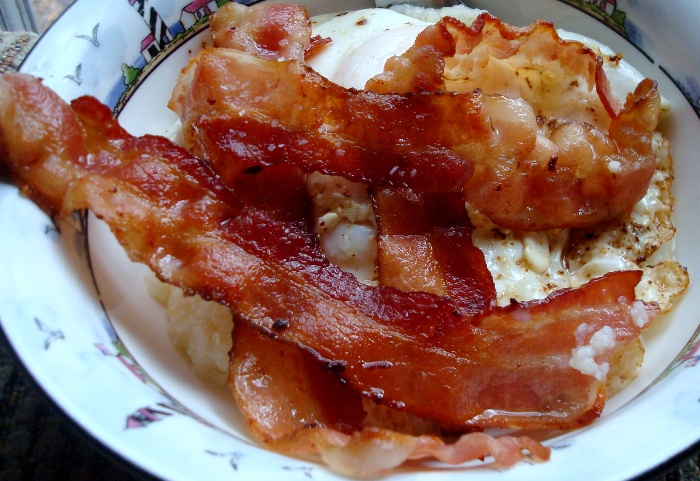 If you love eating bacon, but you hate having to cook it on the stove and deal with all the grease and the mess it makes, then you may want to consider cooking it in the microwave. The bacon still retains its delicious flavor, but you can cook it much faster and with much less mess.

1. Layer 2 or 3 paper towels on a microwave safe dish.

2. Lay a single layer of bacon on top of the paper towels. The bacon should not overlap.

3. Put another layer of 2 or 3 paper towels on top of the bacon.

4. Microwave on High for about 5 minutes or until the bacon is done.

Cooking times will vary depending on the wattage of your microwave, how many slices of bacon you’re cooking at one time, and how thick or thin the bacon is. You might have to play around with the cooking times until you find what works for your situation.

It is so much simpler to cook bacon this way in the microwave than on the stove. The cleanup is as easy as throwing the paper towels in the trash and washing off the dish you cooked them on. There’s no greasy pan to wash up. There’s no grease splatters to wipe up or to burn you while you’re cooking. The bacon smell that permeates your kitchen, and sometimes your whole house, for hours after cooking bacon on the stove, is much less noticeable and doesn’t last nearly as long when you cook bacon in the microwave.

Did you know that you can also cook eggs in the microwave?  Eggs with bacon both made in a microwave – what an easy and tasty breakfast!  Also, a slice of bacon tastes great on a homemade Egg McMuffin! 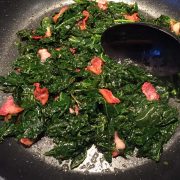 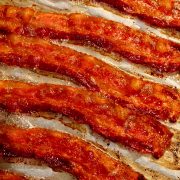 Crispy Baked Bacon - How To Cook Bacon In The Oven 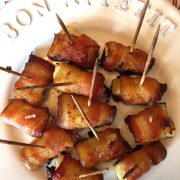 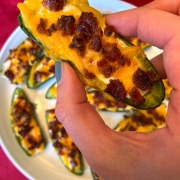 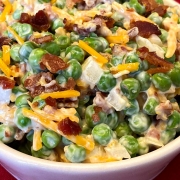 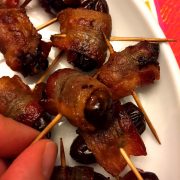 Dinner made easy! Get new recipes delivered FREE in your Inbox:
How To Pick A Good Ripe Watermelon 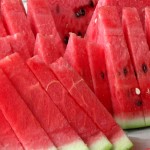 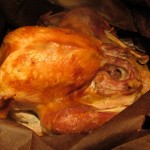