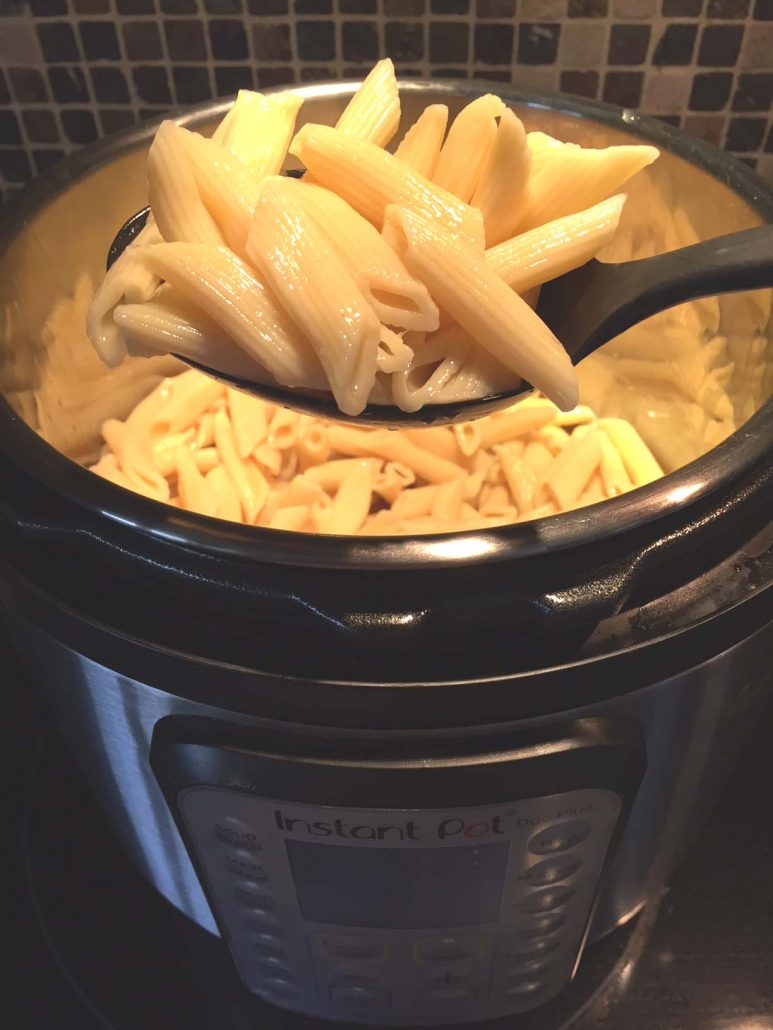 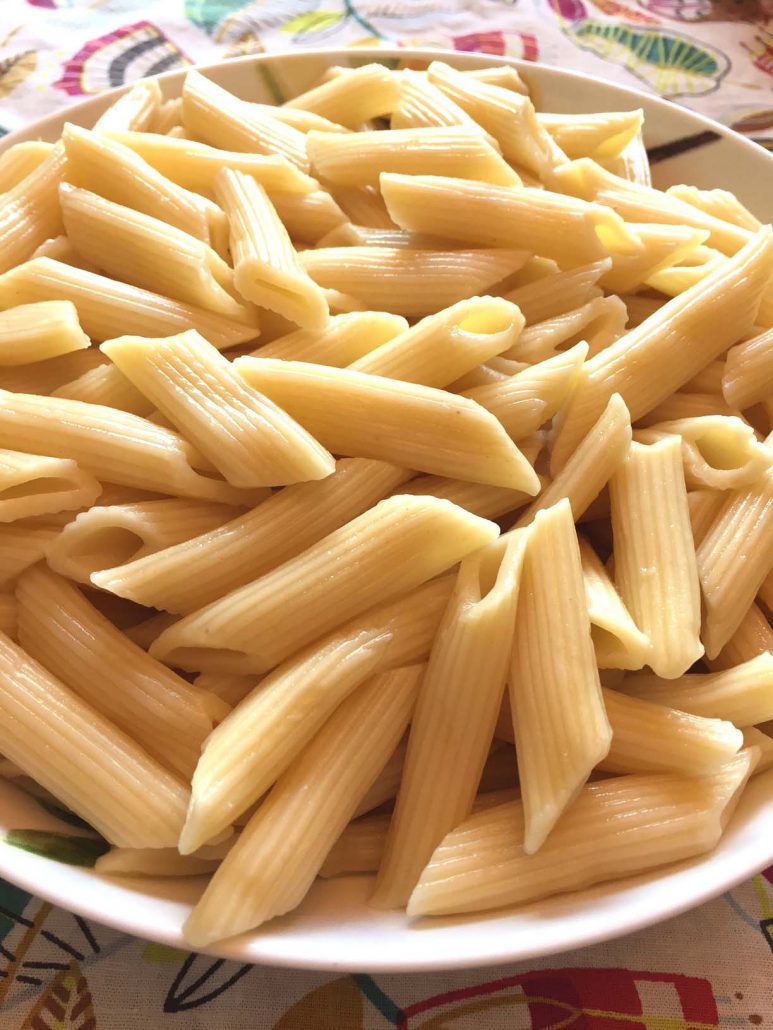 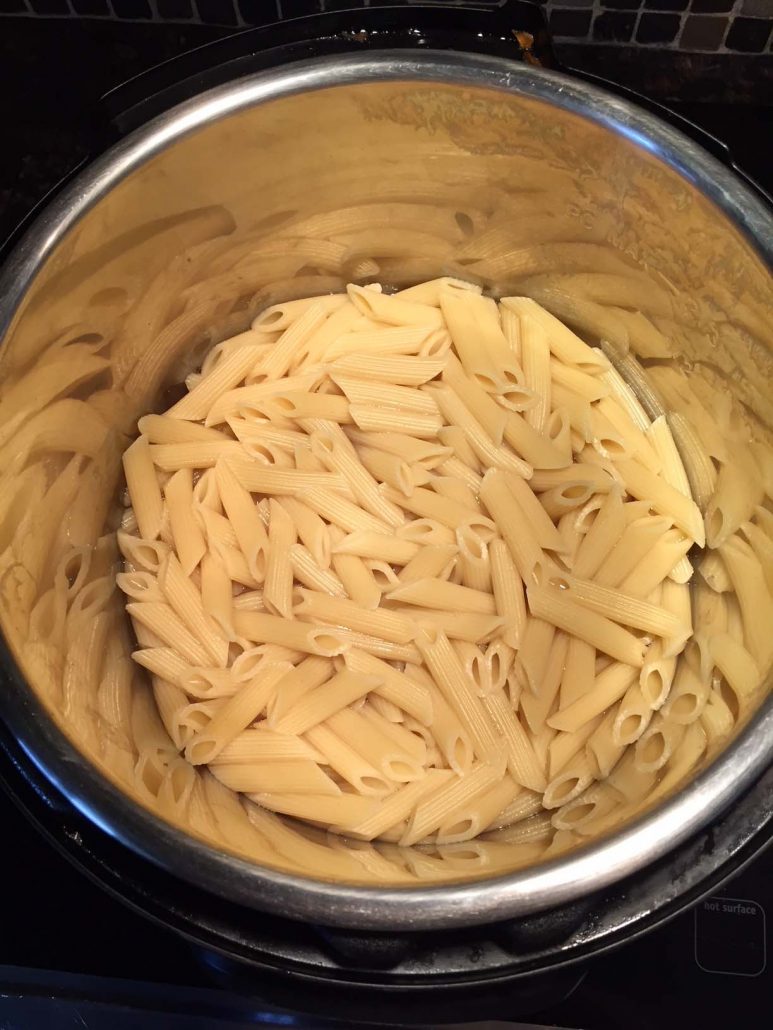 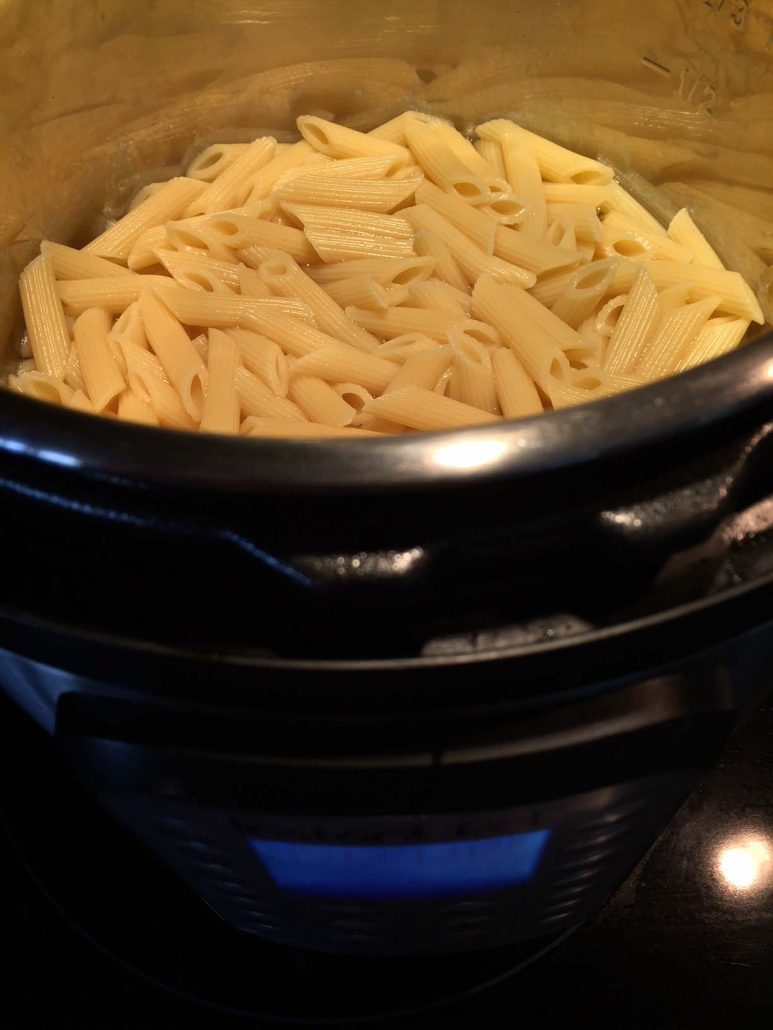 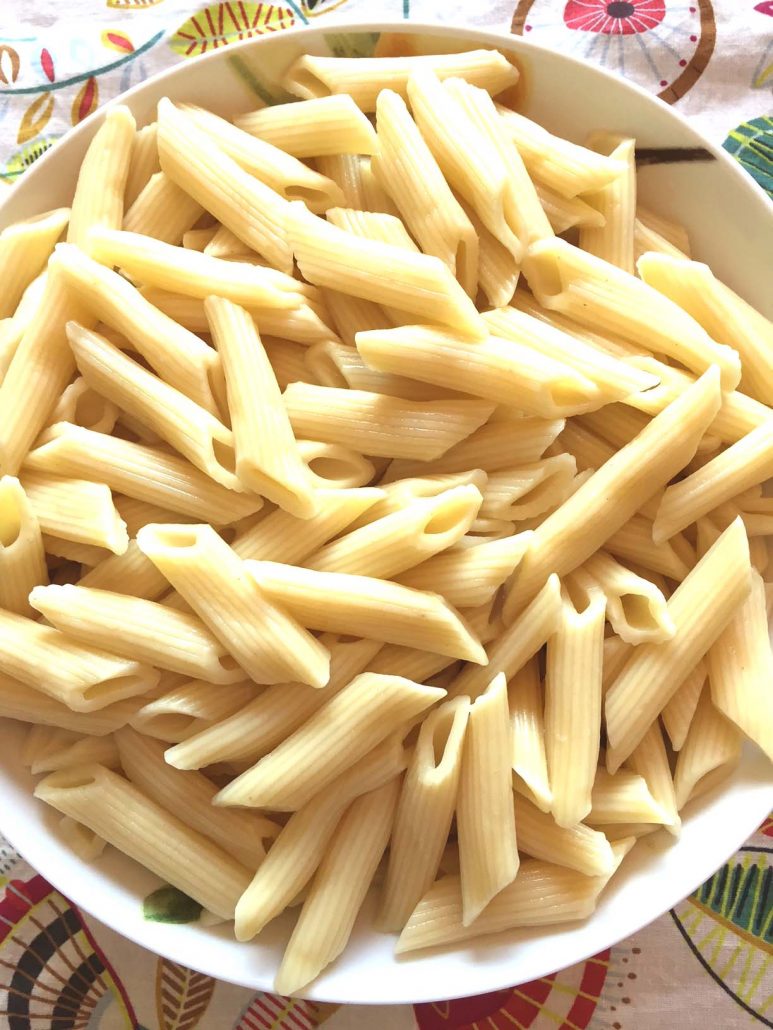 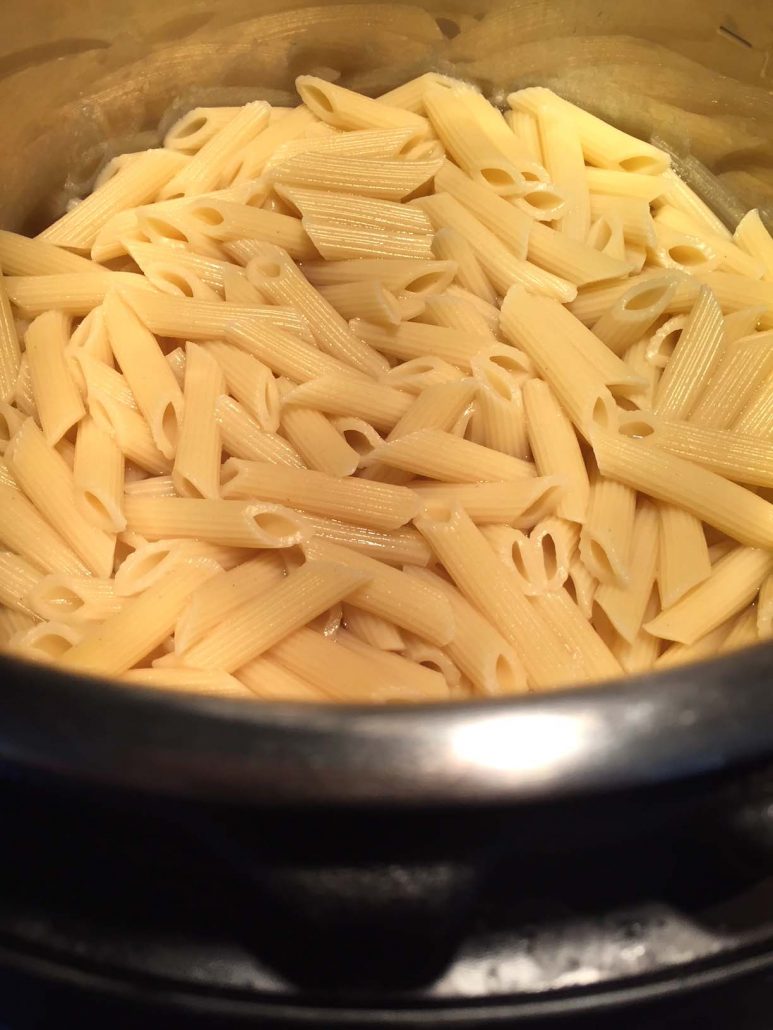 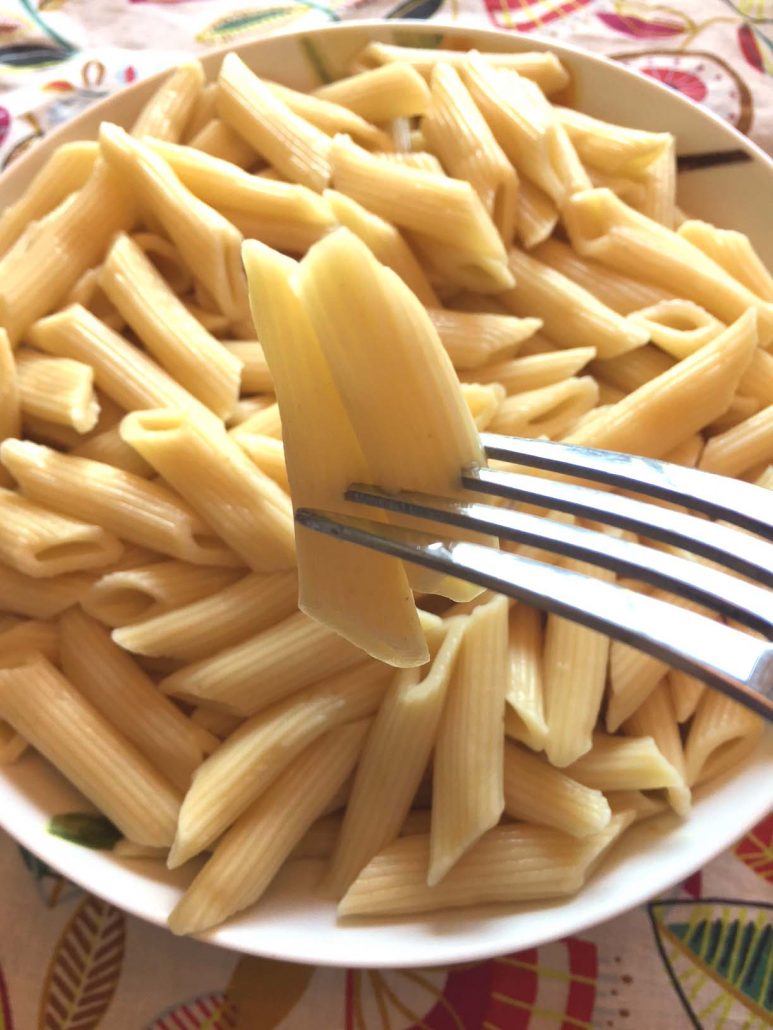 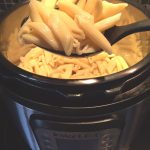 If you want to use a different amount of pasta, use enough water to barely cover the pasta.
This method only works with regular pasta. It doesn't work with gluten-free pasta. Click here for all my Instant Pot recipes >>
NEVER MISS A RECIPE!I publish a new recipe several times per week. Want the new recipes in your inbox? Sign up for FREE notifications! 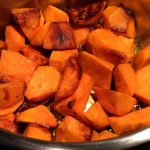 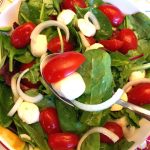