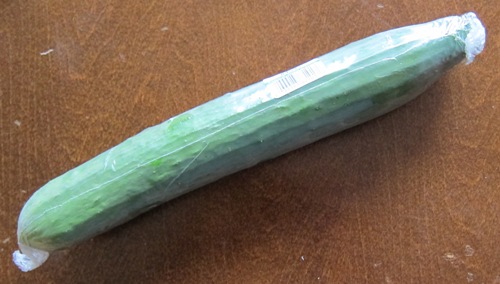 I like English cucumbers much better than regular cucumbers for several reasons:

Even though there is no such thing as a completely seedless cucumber, English cucumber comes close.  The seeds of the English cucumber are very small and thin, and you almost don’t taste them.

English Cucumbers Are Not Waxed 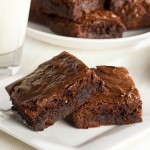 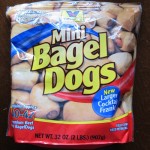