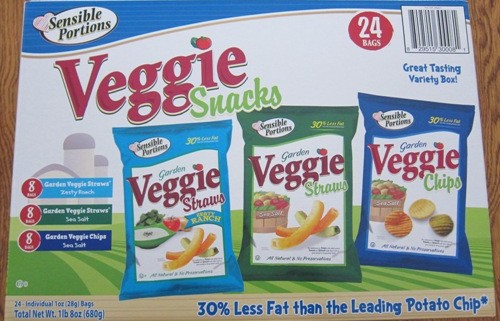 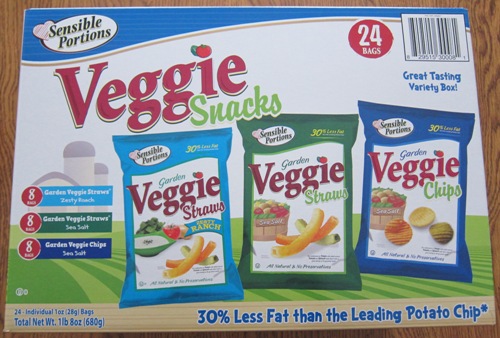 Veggie Snacks brand is “Sensible Portions”, and each bag of the veggie chips has quite sensible 130 calories :)  The best thing is that these veggie chips taste just as good as regular potato chips – I honesty can’t tell the difference!  Both Veggie Straws and Veggie Chips are extremely crunchy – when you eat them, everybody will hear you from far away!  These veggie snacks are so tasty, I’ll never buy regular potato chips again!

The nutritional information for all 3 kinds of veggie snacks in a Costco box is virtually the same – the only difference is that the Ranch Flavor Veggie Straws have more sodium.  Here are the nutrition facts for Veggie Chips And Veggie Straws: serving size 1 package, 130 calories, 7 grams of fat, 1 gram of saturated fat, zero trans fat, zero cholesterol, 250 mg sodium (Zesty Ranch flavor has 350 mg), 10 grams total carbohydrate, 1 gram of fiber, 1 gram of sugar, 1 gram of protein, 2% vitamin C, 2% iron.  These veggie chips even have some fiber and protein :)

Veggie Chips and Veggie Straws are made out of potatoes with tomatoes and spinach.  They are pretty low in calories, have 30% less fat than the leading potato chip, use all natural ingredients, have zero trans fat and no preservatives.

These Veggie Chips and Veggie Straws are very convenient to pack for lunch and are a great choice for packing kids lunchboxes.  They go perfectly with sandwiches, or on their own as a yummy snack! 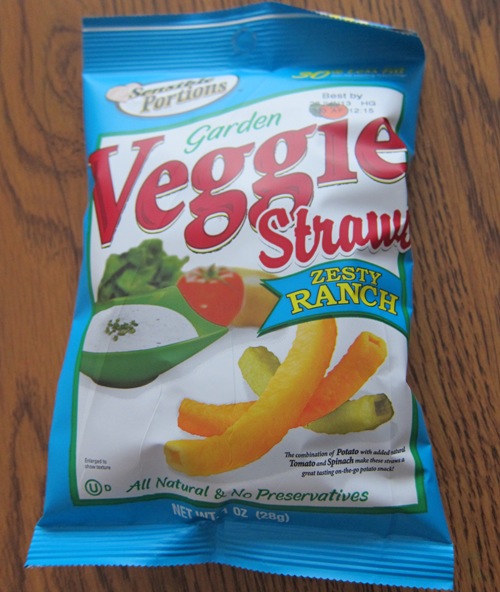 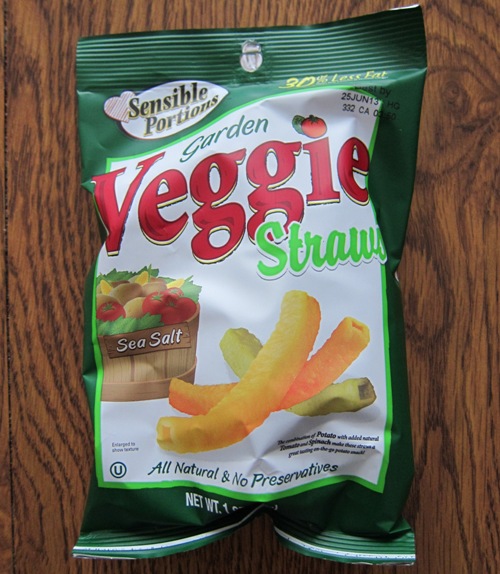 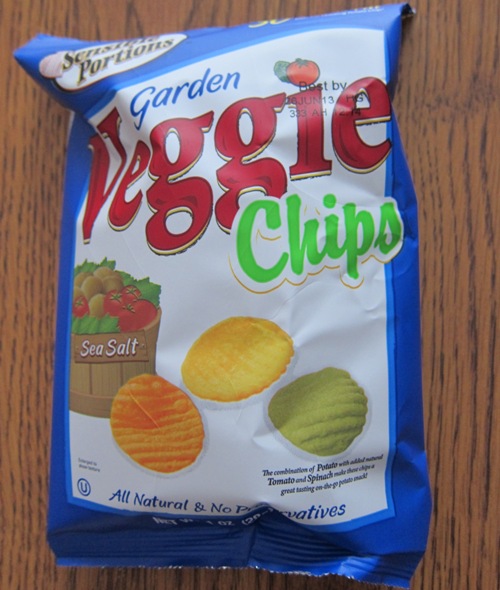 These Veggie Chips And Veggie Straws are highly recommended snacks!  If you are looking for more healthy snacks at Costco, check out Costco fruit snacks, Costco 90 calorie bars and Costco edamame. 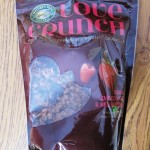 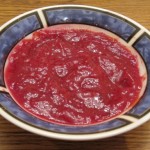