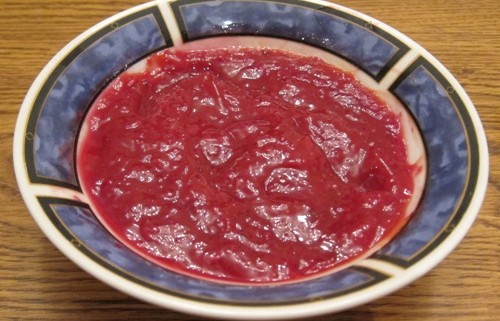 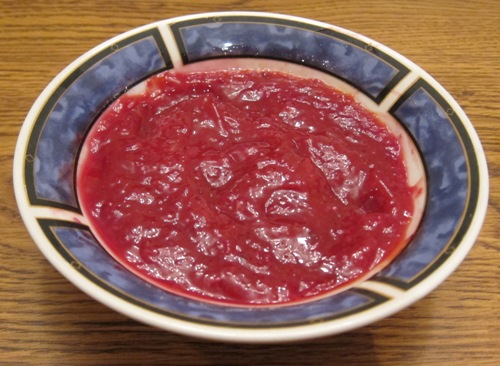 Shrimp cocktail dipping sauce is a spicy red sauce that’s most commonly served alongside cooked chilled cocktail shrimp.  People love to dip shrimps in the shrimp cocktail sauce – spicy shrimp dip and the shrimp itself go so well together!

In addition to being paired with shrimp, shrimp cocktail sauce is also excellent with fish.  It’s not just for dipping – you can serve shrimp cocktail sauce on top or on the side of fish.  I often serve it with simple white fish or salmon fishcakes, and those fish dishes taste great with this shrimp sauce.

Instructions How To Make Shrimp Sauce

That’s all there is to making shrimp cocktail dipping sauce – that’s the easiest recipe ever!  Now, thaw shrimp (cooked, large, tail on shrimp is the best for this) and you have an instant party hit! 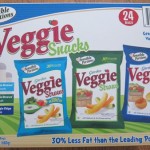 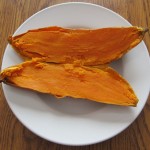 How To Cook Sweet Potatoes In A Microwave
Scroll to top