Chebureki is a popular Russian street food – piping hot juicy ground beef inside the fried dough – yum!  Just like hot cakes, these little Chebureki disappear from the table in seconds!

This recipe makes an authentic Russian dish called “Chebureki” – pan-fried turnovers made from a flour tortilla stuffed with a mixture of ground beef, onion and parsley. This dish is amazing – crispy browned hot tortilla on the outside, juicy meat on the inside. Sink your teeth into one of these yummy little turnovers and taste the succulent filling – you just won’t be able to stop eating them!

In Russia, they use either homemade dough or thin flatbread for the Chebureki casing, but flour tortillas come as close as it gets to the authentic taste without the hassle :) 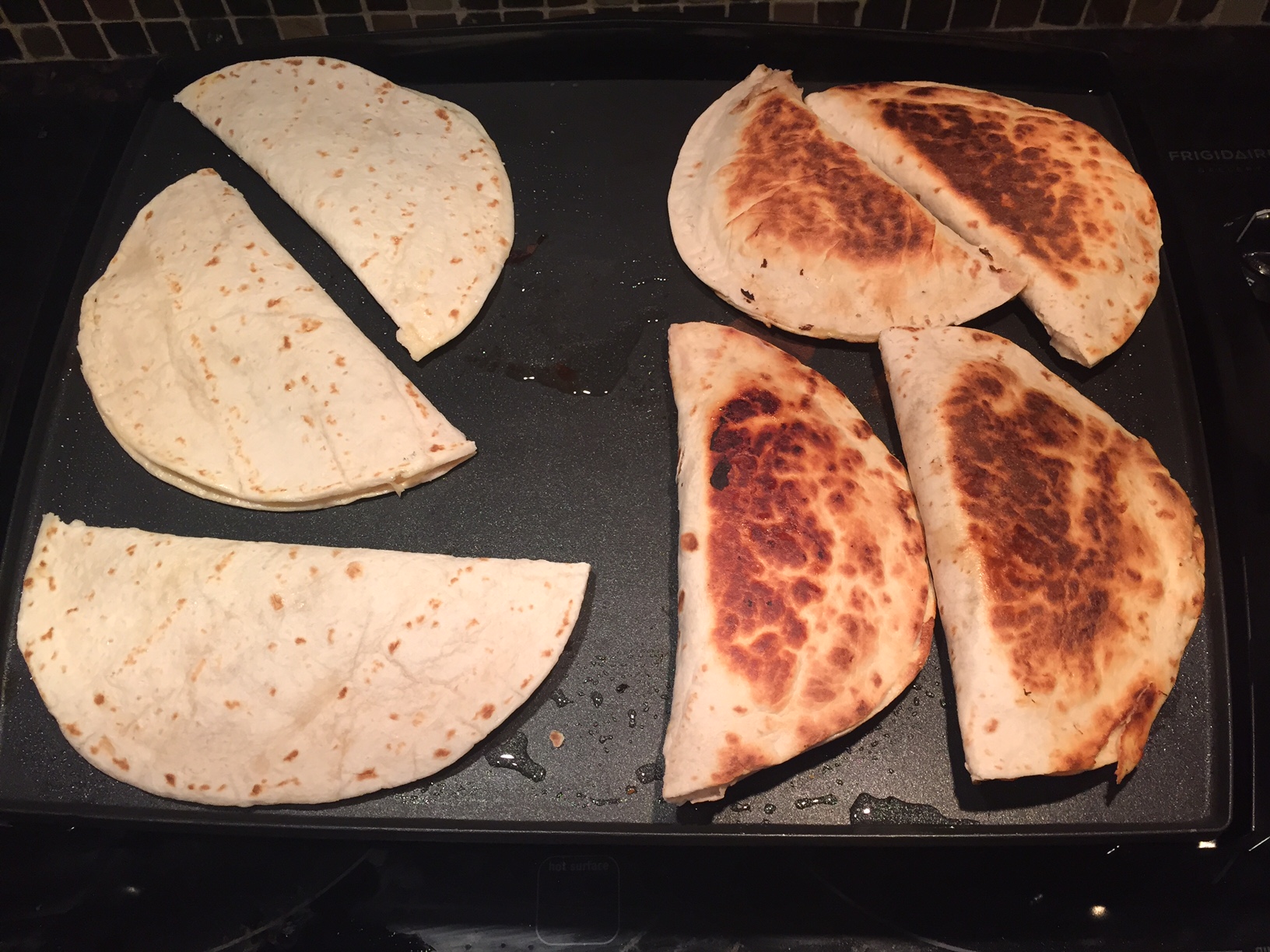 To make Chebureki, first make the filling by mixing ground beef with minced onion, parsley, salt and pepper. A little bit of water is also added to the filling – water is a secret Russian ingredient for keeping the Chebureki filling moist :)

Next, assemble the Chebureki – put the filling on half of the tortilla, leaving a 1/2-inch space around the perimeter. Brush the outside space with egg and pinch to seal (egg acts as a binder to keep the turnovers closed). Heat the oil on a frying pan and pan-fry Chebureki over medium heat for 4 minutes per side. Serve these delicious turnovers immediately, while they are piping hot! 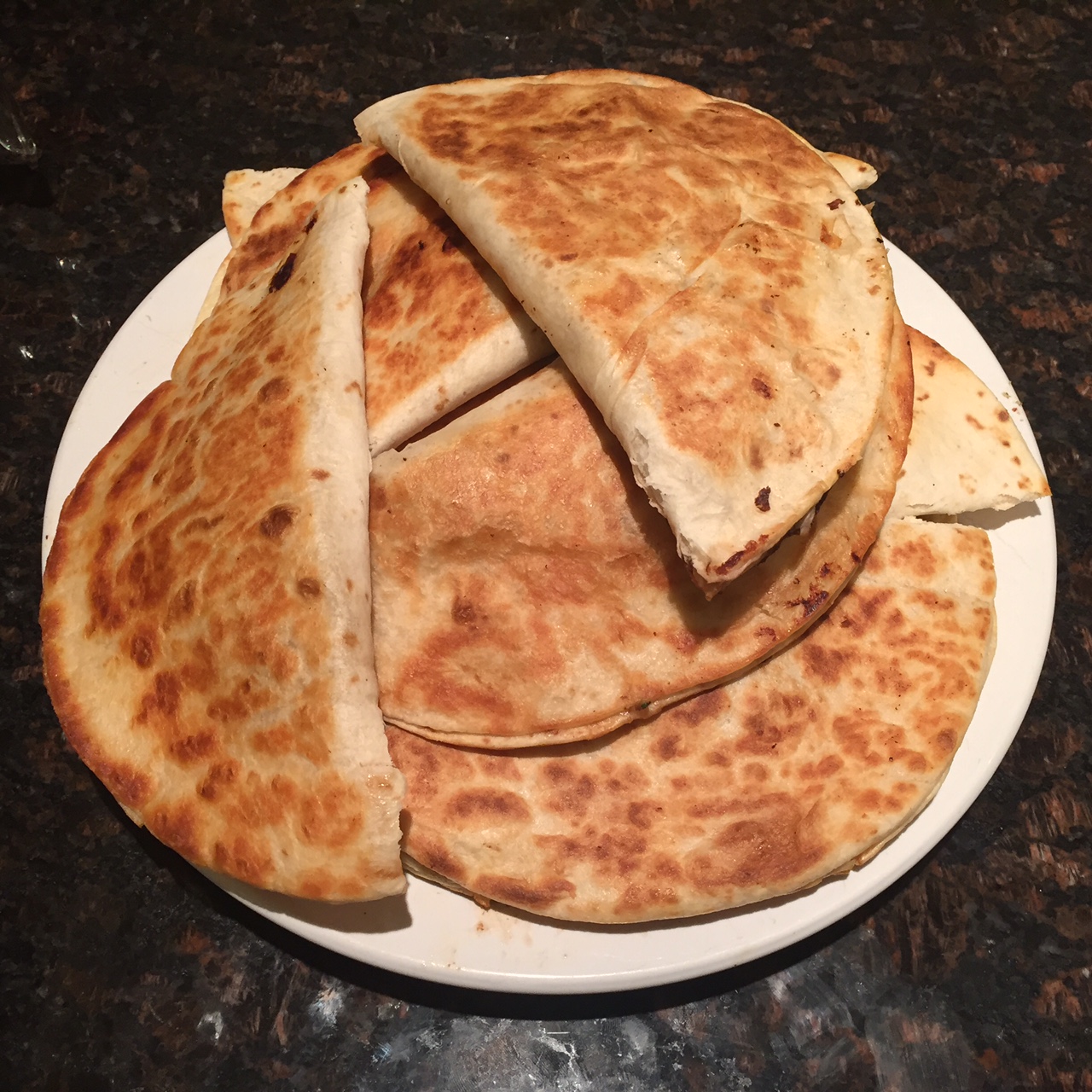 What makes this recipe unique is that the filling is raw meat, not cooked. The meat cooks inside the folded tortilla on the frying pan. That makes it taste completely different from, let’s say, a quesadilla (where the meat is cooked before being put inside the tortilla). I haven’t seen any other dishes like that, and that cooking method makes Chebureki filling very juicy, by keeping all the juices sealed inside the tortilla.

If you are a Westerner not familiar with the Russian cuisine, Chebureki is a great recipe to try as it uses familiar ingredients and has a crowd-pleasing taste! Who doesn’t like crispy fried tortillas with a juicy ground beef filling? Chebureki will become your new favorite! 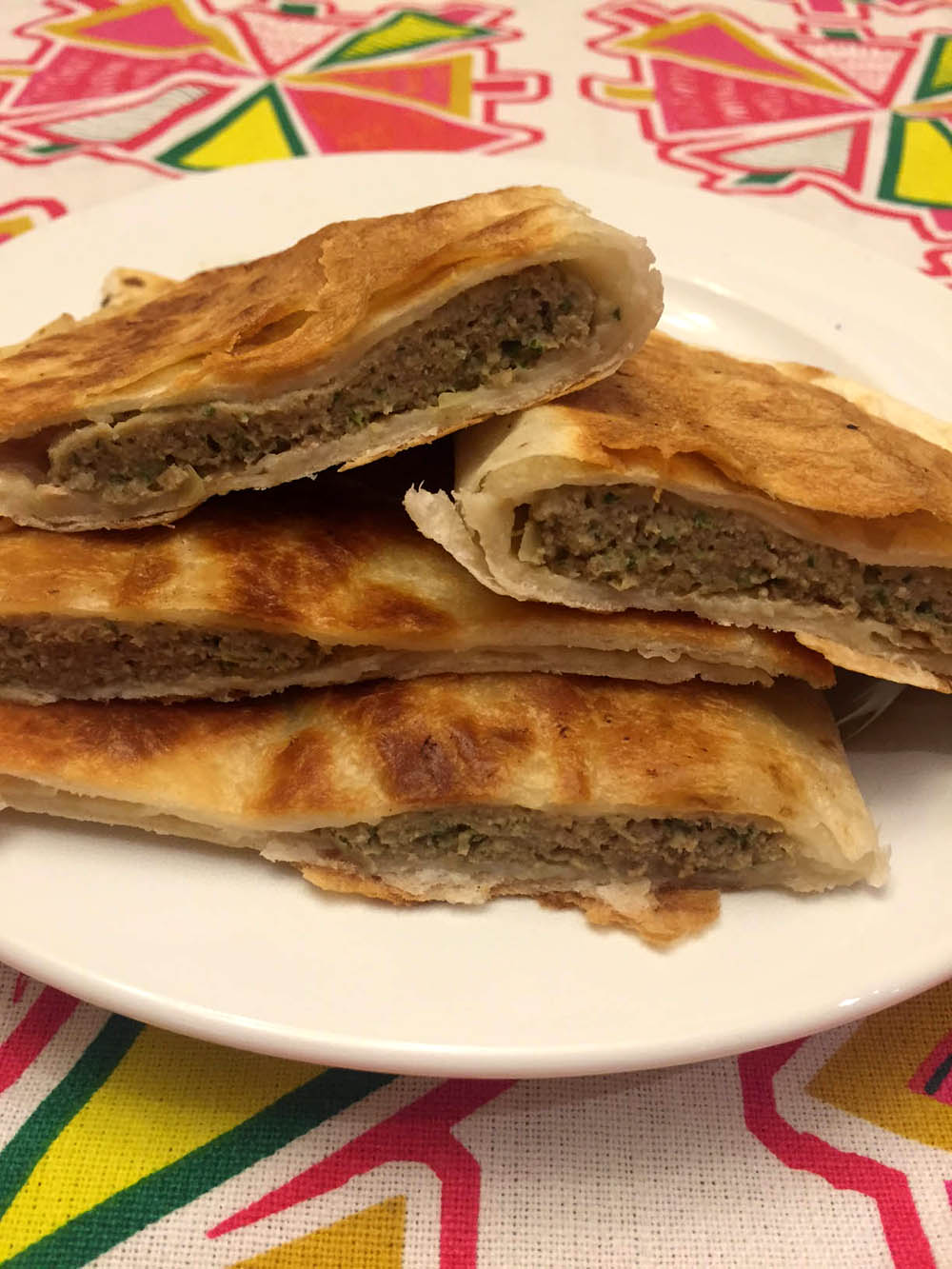 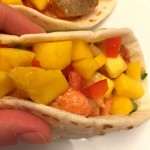 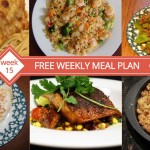