Once you try this easy method of cooking corn in the husk, you will never struggle with husking uncooked corn again!  Once the corn on the cob is cooked, the husk slides right off – so easy!

Until I recently discovered that you can cook corn in their husks, I absolutely dreaded shucking corn!  Husking corn when the corn is not cooked is just so messy – all these little strands get stuck and it’s such a struggle to get them off the corn, off your hands and off the surrounding area!  The kitchen floor is covered with the leaves and the silk strands – somehow they always miss the garbage can and then it’s another challenge to get them  off the floor into the garbage!

I used to prefer to buy corn in packages that’s already husked – but not anymore!  There are 2 advantages to buying corn in a husk: (1) price and (2) freshness.

Corn in the husk is cheaper than pre-husked corn.

There is often corn in a husk in the supermarket at the absolute bargain price – like 10 ears of corn for a dollar!    They even have the huge garbage can next to the corn in the husk bin at our supermarket, and I see people husking the corn right there and then before putting it in their cart.  The husks are flying everywhere, and I just wish those people knew that they don’t have to struggle with that corn – they need to be reading my blog, so it would change the way they cook their corn forever!

Corn in the husk is fresher than pre-husked corn.

Who knows when that corn in a plastic wrap was packaged :)  The husks definitely keep the corn fresher.  When I used to buy pre-husked supermarket corn, it never tasted as fresh as the corn that I husked myself.

When the corn is cooked, the husk slides right off.

Now the cat is out of the bag – just cooked the corn in its husk, and the husk will come off really easily!  For some reason, cooked husk comes off easily in one piece while raw husks always make such a mess.

There is absolutely no reason to take off the corn husks before cooking.  There is no logic in it whatsoever.  We’ve been husking the corn like robots before cooking it because that’s how we’ve been taught to do it… and the people who taught us were also taught to do it this way, etc.  It’s time to think out of the box!  The corn cooks the exact same way with the husk as without the husk no matter what cooking method you use (boil, grill, oven or microwave), all you need to do is add another minute or two of cooking.

How To Shuck Cooked Corn In The Husk

There are 2 ways to take off the husk from cooked corn:

1) Cut to the bottom end and slide husk off

Put the corn on a cutting board and cut off the bottom end of the corn (where the stem is).  Then grab the hulk by the top (where the silk strand are), pull on it and it will slide right off in one piece.  Pure magic!

I’m too lazy to do the cutting, so my preferred way is to just remove the husk as usual (over the garbage can).  Just peel off the husk from the top, and it will come right off.  A huge difference of cooked husk vs. raw is that the cooked one doesn’t stick, doesn’t makes a mess, and it peels off very easily. 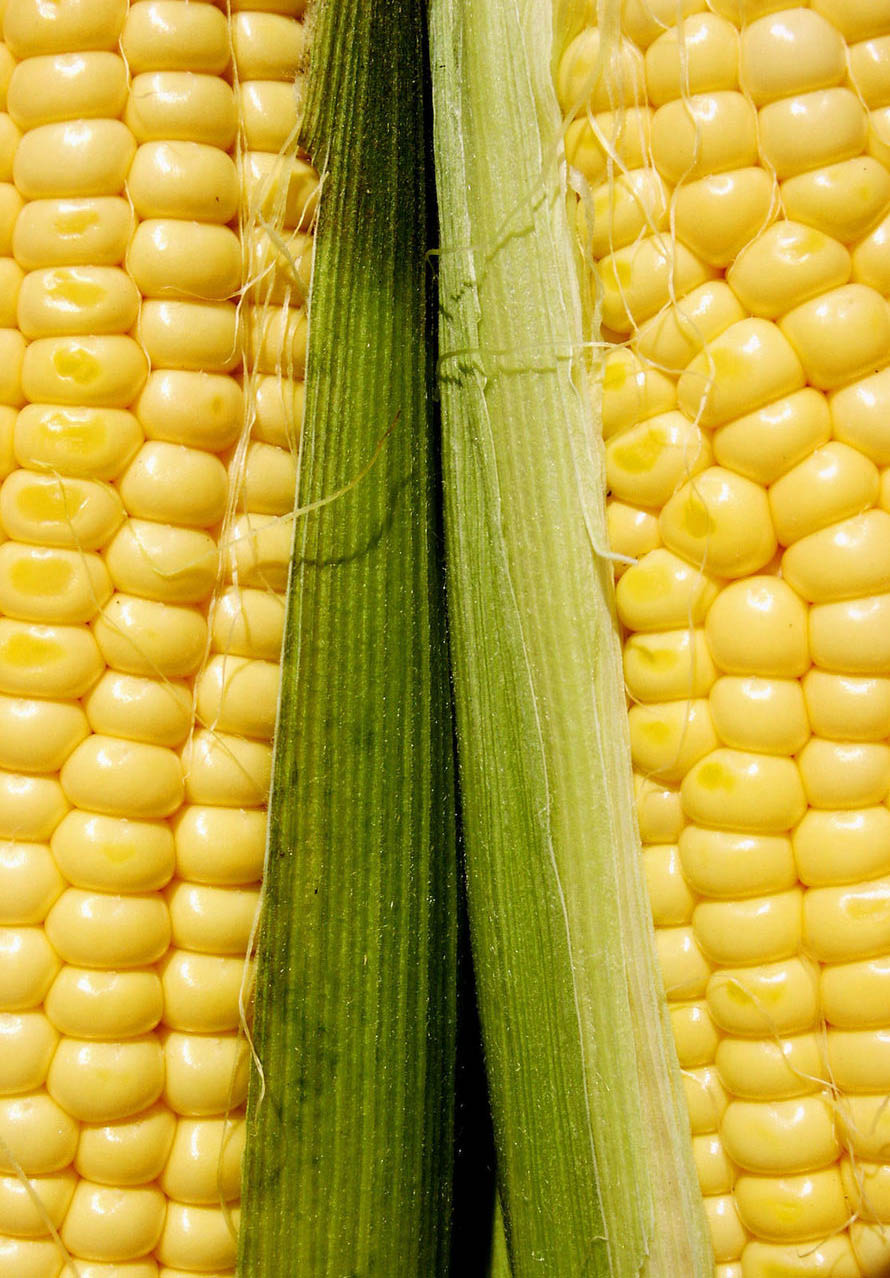 How To Cook Corn In The Husk In The Microwave

My favorite method of cooking the corn is to cook corn in a microwave.  Before I discovered that you can keep the corn husk on, I would remove the husk first and then wrapped corn in a paper towel and microwaved them.  Well, who needs a paper towel when the husk can act like one :)  To microwave the corn in its husk, just microwave it on high for 4 minutes for 1 corn, 7 minutes for 2 corns or 9 minutes if you are cooking 3 ears of corn at a time.

How To Grill Corn In The Husk

Husk actually protects the corn from getting burned on the grill, so grilling the corn in a husk is easier than without!  Just put the corn in its husk directly on the grill, and grill, turning occasionally, for 15 minutes.

How To Boil Corn In The Husk

Bring a pot of water to a boil.  Put the corn in the husk in the boiling water and boil for 10 minutes.

How To Roast Corn In The Husk In The Oven

Preheat oven to 350F.  Put the corn in the husk on the baking sheet and bake for 30 minutes.

Once you discover how easy it is to microwave corn and how tasty it comes out, it’s hard to go back to any other cooking methods :)

How To Cook Corn In A Husk In A Microwave

Print
Cook time
4 mins
Total time
4 mins
Cooking corn in their husks is so much easier than shucking them before cooking! Once the corn is cooked, the husk slides right off. After you try this easy way of cooking corn, you won't cook corn any other way!
Author: MelanieCooks.com
Recipe type: Side Dish
Cuisine: American
Serves: 1 serving
Ingredients
Instructions
Notes
Cooking time for additional corn: 7 minutes for 2 corns, 9 minutes for 3, and 10 minutes for 4 ears of corn at a time.
3.5.3208 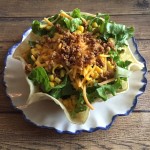 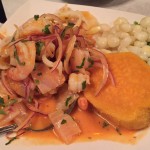