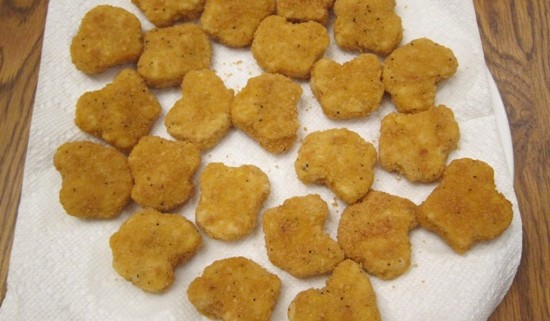 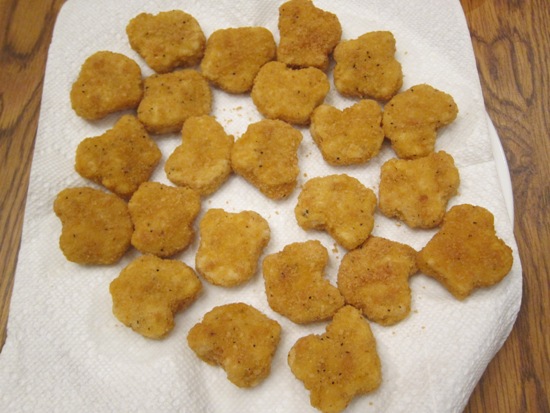 Well, the good news is that there is a very simple trick to keep chicken nuggets from getting soggy.  The trick is – put a paper towel under the chicken nuggets when you microwave them! 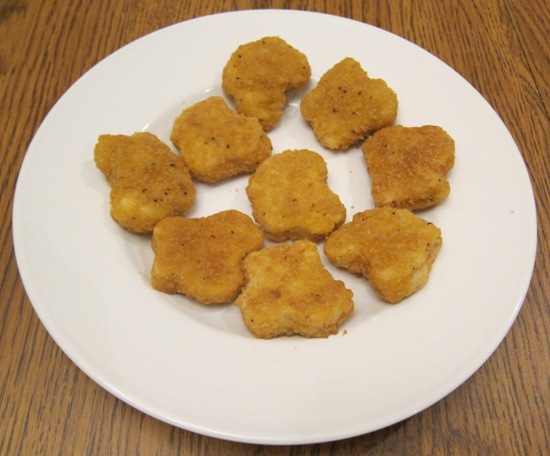 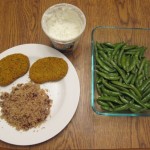 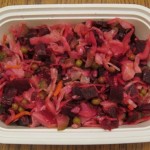