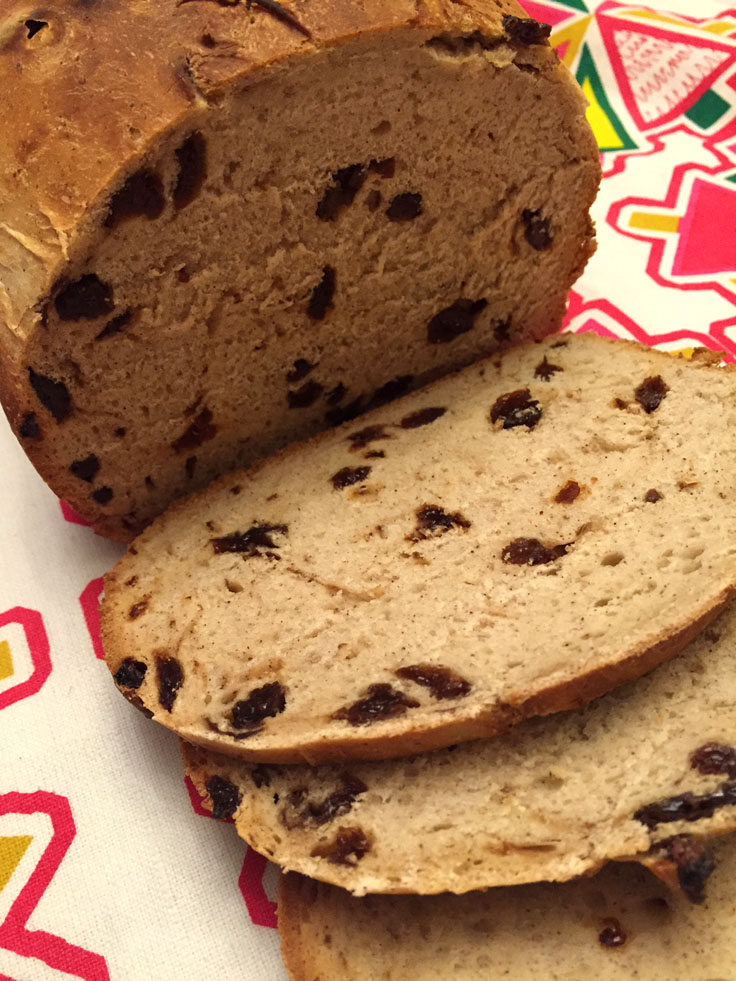 As my other bread machine recipes (see soft white sandwich bread recipe and oatmeal bread recipe), this one produces great slices that are not crumbly.  If you read the numerous comments on those two other recipes, all these people testify to the fact that those recipes produce the best quality bread machine bread they ever eaten.  Since those recipes works so well, I created this cinnamon raisin bread machine recipe using very similar ingredients, except adding raisins and cinnamon and adjusting the sugar to make this bread slightly more sweet.

If you are a fan of store-brought bread, you have to give this freshly baked goodie a try!  If you look at the ingredient list of the store-bought bread, it is scary – there is just so much stuff you won’t recognize.  When you make bread yourself, you’ll know exactly what goes into it, and it will taste so fresh without all those chemicals and preservatives! 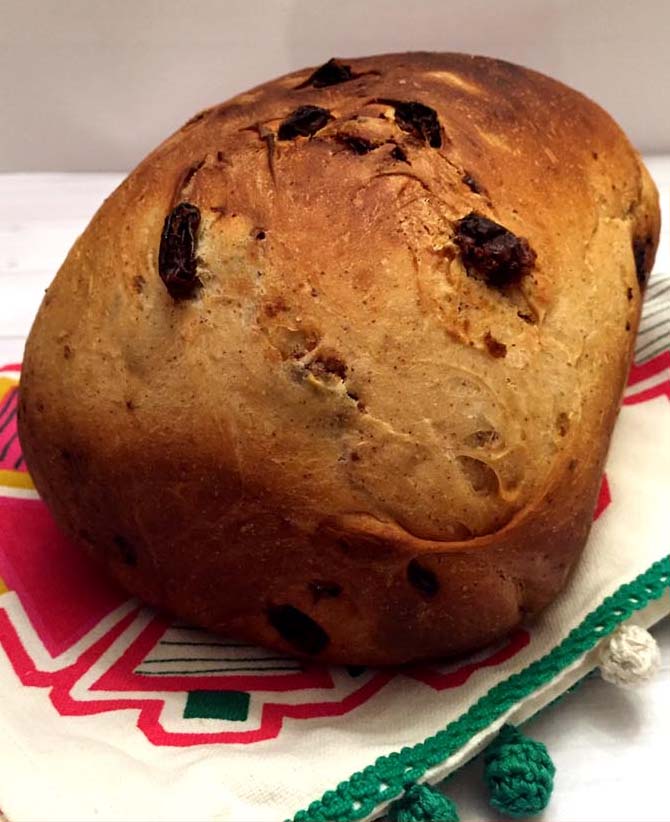 All ingredients for this cinnamon raisin bread are common and easily found: flour, water, sugar, oil, salt, yeast, cinnamon and raisins.  You can use bread flour or regular flour – I haven’t seen much difference in a resulting bread texture.  This bread slices easily and doesn’t crumble much.  I use the serrated knife to slice it for gorgeous even slices that you see on the picture.

You can eat this bread by itself (that’s what usually happens with the warm freshly baked bread), have it with dinner or make sandwiches out of it.  And if you have some left over the next day, it makes amazing cinnamon raisin french toast! 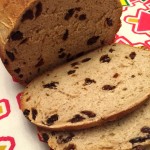 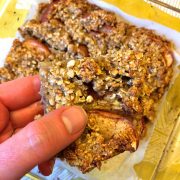 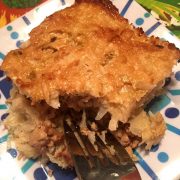 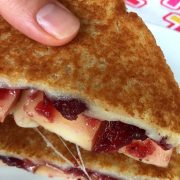 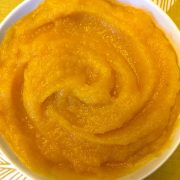 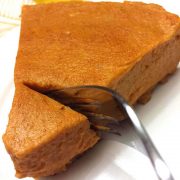 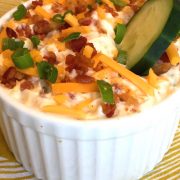 Dinner made easy! Get new recipes delivered FREE in your Inbox:
Roasted Eggplant Salad With Garlic And Peppers 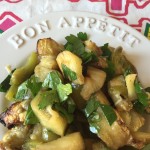 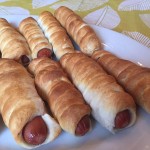 Pigs In A Blanket Hot Dogs Recipe
Scroll to top